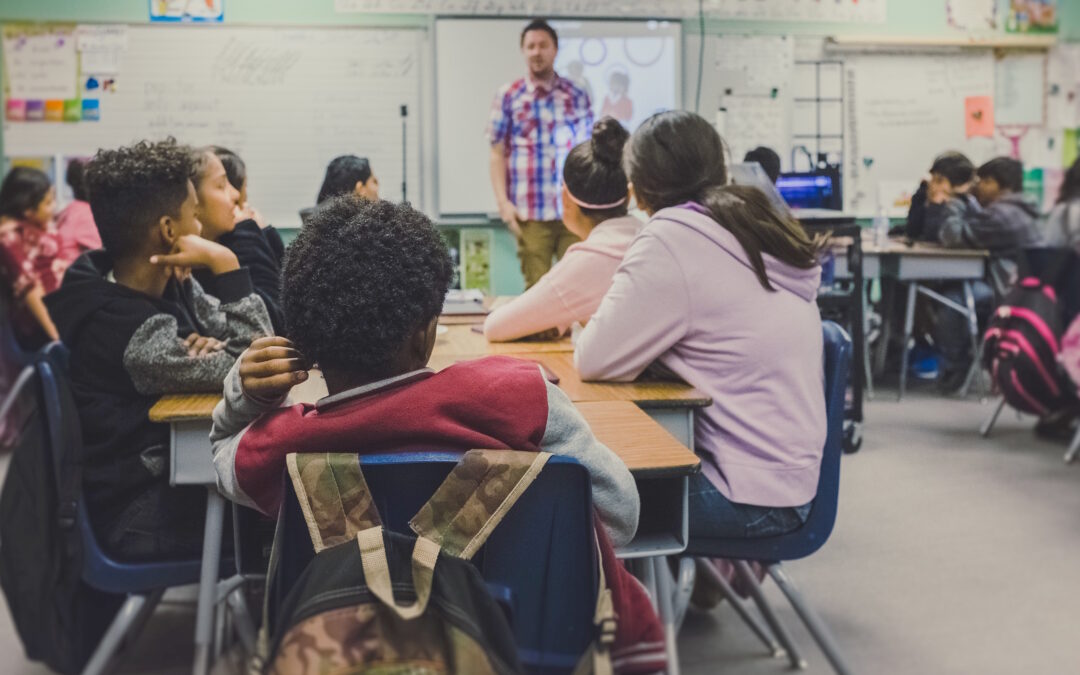 In a recent report [1] the Department for Education has published the findings from its school condition data collection surveys.

The research was carried out in 20,031 British schools between 2017 and 2019. The data showed that the estimated costs of repair and replacement of all defects would be as much as £11.4 billion, which is reportedly almost a double of the previously predicted £6.7 billion.

This means that an average secondary school would need upwards of £1.6 million for renovations in order to bring its facilities up to standards. The last spending review only allocated around a sixth of the estimated renovation costs. 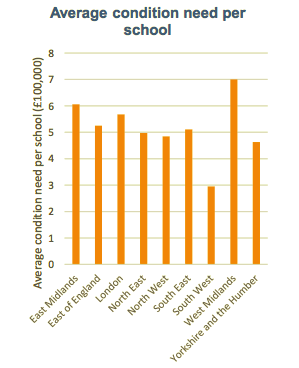 The report highlights regional disparities in schools’ condition. According to the study, an average school in West Midlands needs more than a double of the cost of repairs of its counterparts in the south west.

The reported level of cost need also varies between the ages of school buildings, with schools built between 1951 and 1980 needing over half of the estimated financial input. Among these repair costs, electrical services were found to be the highest at £2.5 billion. The replacement and repair of mechanical services placed second and were estimated to cost around half a billion less.

Photo by NeONBRAND on Unsplash