How to improve the management of underground assets 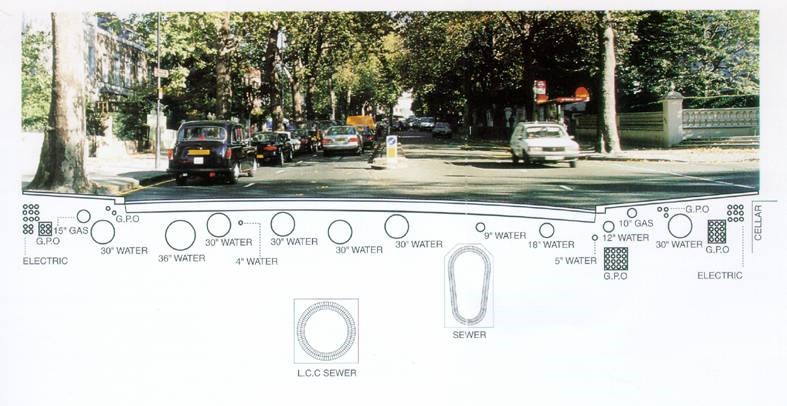 More than 4 million excavations take place on UK roads each year with approximately 60,000 utility strikes occurring annually in the UK alone contrasted with 500,000 in the USA.

These excavations are from essential work by asset owners in laying and maintaining underground assets and buried services such as those for gas, electric, water and fibre optics cables. 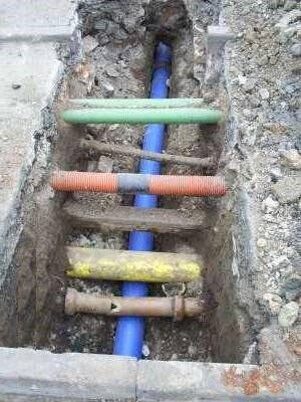 Damage to underground assets is higher than thought?

The above figures do not include the costs from dry digs. A dry dig is an excavation in the wrong location e.g. due to inaccurate plans or an inability to locate the buried service from a survey. Anywhere from 10-30% of digs undertaken can be dry digs. Better quality information would reduce the number of dry digs and their associated costs as well.

What could £2bn buy?

£2bn is such a large number it’s difficult to understand its significance but to help put it in context it’s enough for:

more than the $2bn (£1.5bn) recent fund raising by the World Health Organisation

to start the provision of Covid vaccinations in 92 poorer countries.

This isn’t an insurmountable problem but neither is it a simple one.

These reasons highlight why there’s a role for government in helping to address these challenges. It can help introduce a level playing field and encourage (or mandate!) a consistent approach. This is why the National Underground Asset Register (NUAR) project, which is being led by the Geospatial Commission in the Cabinet Office, is helping to break the logjam.  We’ve already seen the long-established Vault system in Scotland make progress and it’s hoped that the same could happen across the rest of the UK.

The potential level of unreported strikes between 6% – 11% is also of concern and needs further investigation as to why these go unreported when in some cases it’s a requirement under Health and Safety legislation to do so. There may be lessons to be learned from these strikes which are being missed.

Could an aviation-style, anonymous, no faults reporting system partially help?

In aviation pilots can report completely confidentially issues or potential issues that they’ve faced. This ultimately helps keep aviation safer than it would otherwise be as problems can be addressed rather than buried – an apt metaphor you might think!

This would enable anybody to report a strike anonymously removing any worry of legal, commercial or brand impact. The benefit to the industry would be greater transparency in what led up to a strike; the strike itself and the ramifications of it. By pooling these reports we could get a better picture on causes whether they’re technical, skills or human behaviour-led.

We need software solutions which can:

Discover how AltoSUE is helping to tackle these challenges. 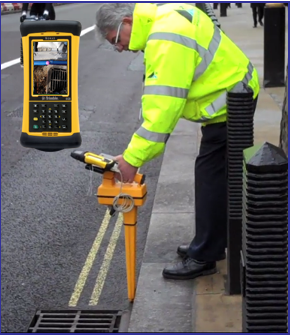 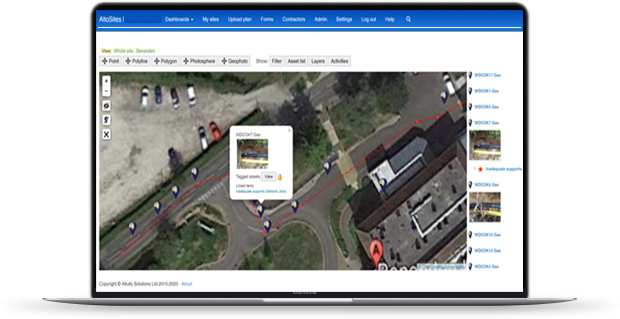