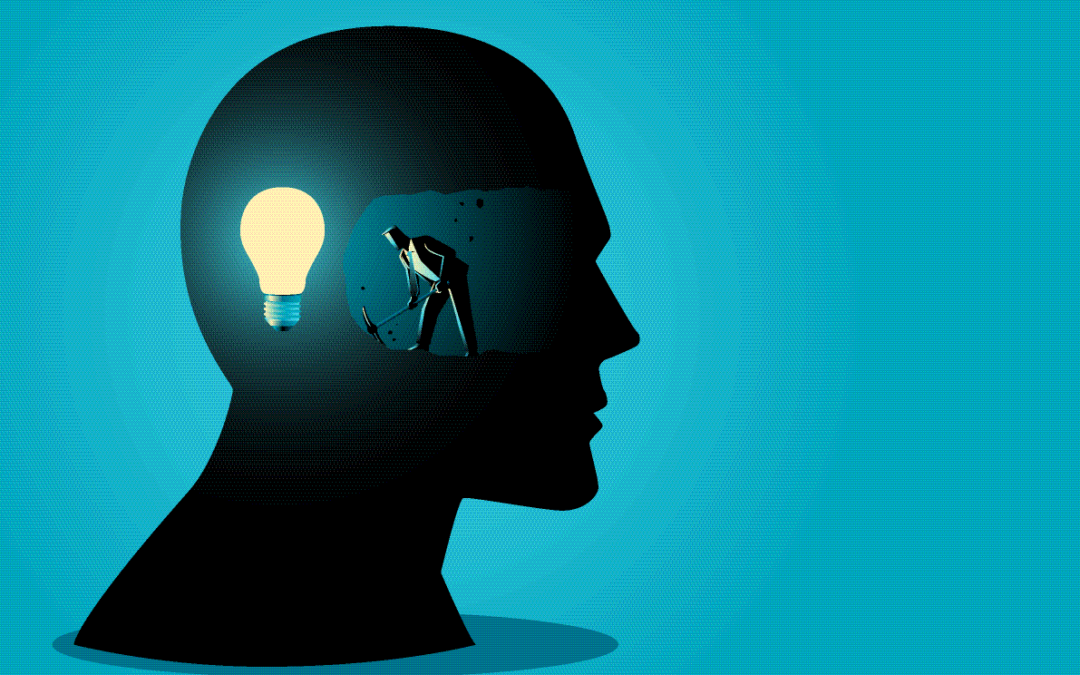 The National Underground Asset Register (NUAR) project, led by the Geospatial Commission, has successfully raised the profile of managing underground assets and buried services and the benefits to the UK economy of doing so. We now await the next steps in the process which will hopefully lead to the adoption of regional/national system(s).

But if we look deeper, beneath the surface (I know – sorry) is there another success story here? One with the potential for much wider impact?

The NUAR project has seen multiple stakeholders from government, the public and private sectors being brought together to share a common purpose and vision. No mean feat given they have different motivations, concerns and priorities.

Managing underground assets has long been recognised as a major issue but solving it in a meaningful way has been outside the capability and scope of any single body or company up until now. Until that is the Geospatial Commission which is part of the Cabinet Office (yes part of Government) – stepped up to the plate.

It would be too easy to say, given its status, that it would succeed but that would be to miss the point. Its credibility and neutrality certainly gave it a way into organisations that would otherwise have been very difficult for a commercial organisation. However, the success of the project is down to the way the Geospatial Commission then went about its task.

How has NUAR succeeded?

These measures have been critical:

1.      An open and inclusive approach to stakeholder engagement.

3.      Identifying the real as opposed to perceived impediments to progress and working collaboratively to resolve them.

4.      Reaching out to the industry as a whole and not just the big names. In the NUAR project, given the size of the ecosystem and expertise available, this has enabled all interested parties to contribute and/or be kept up to date with progress.

5.      Not assuming, which has happened in the past with Government-led interventions, that the final solution by necessity is a single, black box national system to the exclusion of lots of existing suppliers in the market. Tempered of course by a word of caution as we await the next step in the NUAR journey.

So the Geospatial Commission with its implicit credibility combined with the right people using the right approach has succeeded.

Imagine what could happen next

Now imagine the possibilities if other government agencies, trying to achieve something similar in other areas, were to adopt the same approach. We could unravel, expose and surface ‘buried’ problems, including those put to one side as being too difficult, and instead work towards solutions.

If the measures and processes used in the NUAR project can work in the challenging domain of underground asset management they can certainly be extrapolated and re-used in other areas.

Sometimes problems are too big for the private sector to solve on its own. The Geospatial Commission has shown that Government intervention, with a small ‘i’, can break log-jams and get the ball rolling to solve problems.

This also unleashes existing ecosystems or creates new ones to drive innovation and the UK economy for the betterment of all.